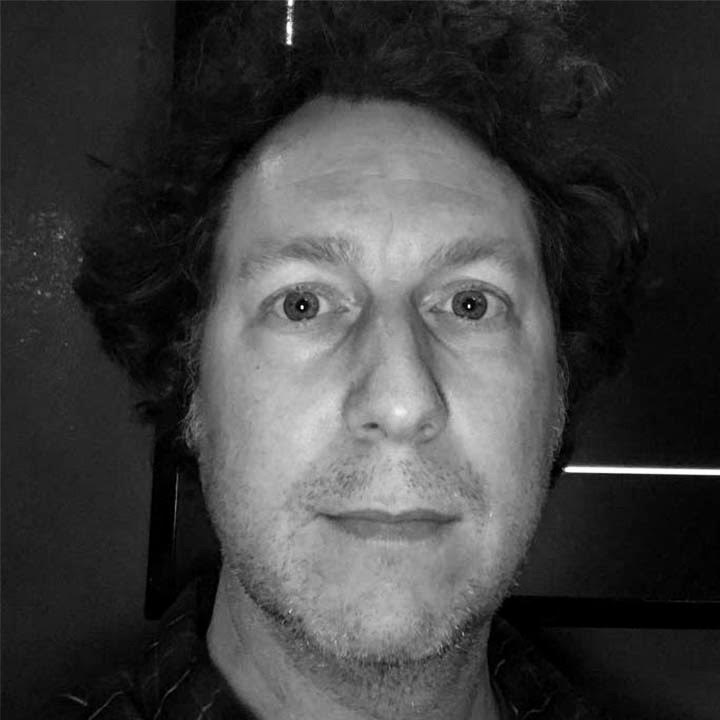 Colin Doran joins the academy as Head of Teaching and Learning after spending four years in education, where he attained the role of Module Leader. Colin now ensures that the delivery of NHAM programmes are in line with current academic practices and that delivery of the content is robust and relevant.

Colin has an extensive background in the music industry and began his career as the singer of rock band Hundred Reasons who were signed to Columbia Records and had a top 5 album selling in excess of 250,000 copies. During this time he has won multiple awards and toured extensively with bands such as Muse, Biffy Clyro and Enter Shikari to name a few. He has headlined Brixton Academy and played main stage slots on festivals such as Glastonbury and Reading and Leeds to name a few.

Colin’s work also involved additional projects, which includes working with Daniel P. Carter, who hosts the Radio 1 Rock Show. Colin also worked as a music co-ordinator for Activision Blizzard where he selected and licensed content for Guitar Hero and DJ Hero franchises during their peak. Colin now brings his well-rounded industry knowledge and skillset to NHAM in order to ensure that the best education possible is delivered to students at the academy.