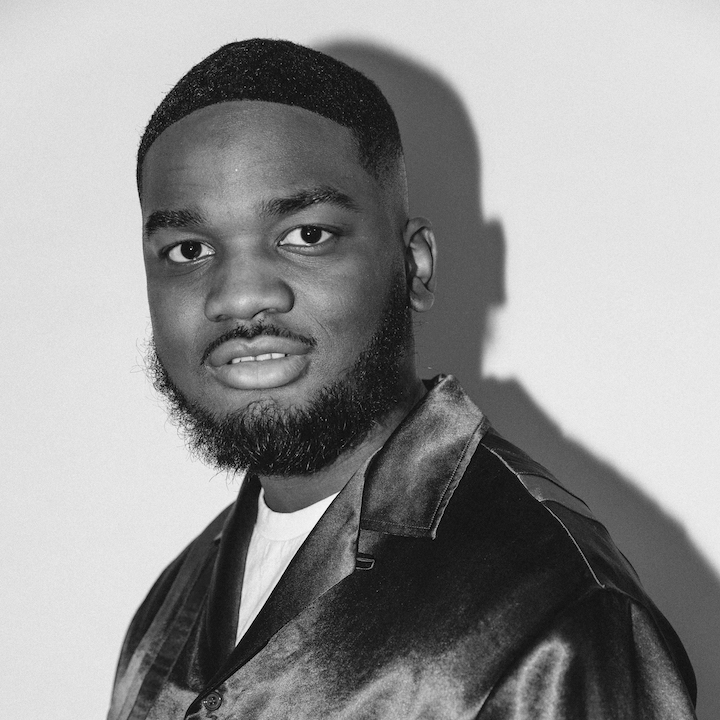 He started working within his local community at the age of four, campaigning around several issues that affected young people with the Nelson Mandela School Foundation. In 2011 he was elected into the UK Youth Parliament becoming an MYP, and later became a young mayor within London. As a member of the youth council over three years he helped distribute £75,000 into his local community. He has campaigned around several issues surrounding his community, from violence, to unemployment and mental health. This saw him become a national voice for Gen-Z, and he received a Points of Light Award from the then Prime Minister David Cameron.

At 15, after identifying the disconnect between companies and their audiences he founded the BBC Radio 1 & 1Xtra Youth Council, a group of young people who advised the BBC on various different areas. He brought together 15 young people to advise the
BBC on content, shows, and consumer research. This then led him to create his own youth consultancy enterprise, EMNL, which has recently worked with organisations including Rolls-Royce Plc, Nike, and the Queens Commonwealth Trust. EMNL has provided a countless amount of opportunities for young people to engage major brands and businesses in different industries. Allowing them to generate ideas, or solve problems the company may be facing within marketing, consumer output, and campaigns. This has seen young people across the UK participate in focus groups, app testing, and sit on youth advisory boards applying pressure on CEO’s and executives to listen to Gen-Z.

He is also a youth ambassador for the Big Change Charitable Trust, an educational charity set up by Holly & Sam Branson, HRH Princess Beatrice, and friends. This has seen him campaign for change within the education system. Also a founding member of the Conduit London, a new community of social entrepreneurs, philanthropists, and change-makers from across the world.
In 2017 Jeremiah was named on the Queens New Year Honour List, awarded a British Empire Medal (BEM). This made him one of the youngest ever people to receive an honour in the history of the bi-yearly list.
Jeremiah has delivered a number of talks as a valued voice, from Cambridge University, to the Canadian Parliament, even to the likes of Sir Richard Branson, Simon Sinek, and Sara Blakely on the 2017 Virgin Strive Challenge.
Jeremiah is also regularly invited to join intimate discussions on global change with world leaders. He most recently shared his opinions at a lunch hosted by Mike Bloomberg & Bill Gates. This saw them discussing the Sustainable Development Goals at the Gates Foundation Goalkeepers of which Jeremiah is an ambassador.