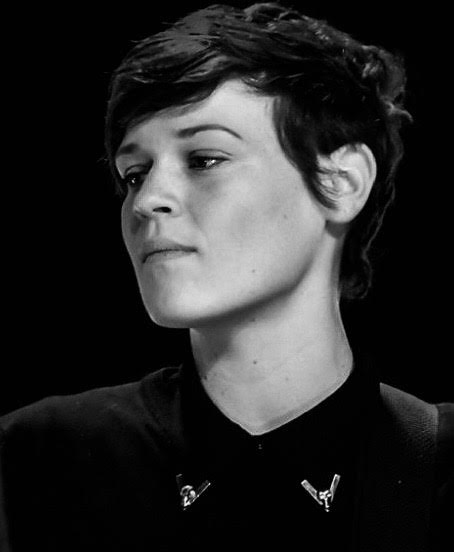 Gloucestershire based singer/songwriter/topliner. Her musical influences are as eclectic as her experiences in the music industry. Listening to artists such as Simon & Garfunkel, Queen, Laura Marling, to also enjoying dance, Drum and bass, Pop and Rock – she quickly noticed her passion for writing. Starting in a band at the age of 16 (The Cadbury Sisters), she went touring with the likes of keys legend Rik Wakeman, played BBC Radio 2 Hyde Park and was invited on Edith Bowmans Quay Sessions, whilst also attracting the attention of Blur, Frank Turner and Steve Harley. Now, Lucy is currently storming the dance charts with her new project NBLM, reaching no.1 in various European countries and performing along side Sean Paul, Sophie Ellis-Bexter and Steve Aoki. Lucy’s writing talents span across many genres and her active role in the current music industry brings a fresh exciting opportunity to Notting Hill Academy Of Music.