Streaming platforms in the US market are now generating more annual cash from music than digital download services like iTunes ever did.

According to RIAA data analyzed by Music Business Worldwide, the peak of download retail sales in the US market (inclusive of ringtones, music videos, ‘kiosk’ and other digital sales) came in 2012, when they topped $3bn at $3.02bn.

As previously reported, streaming platforms generated significantly more than this ($3.93bn) in 2016, thanks to a 68% year-on-year rise in revenues.

It’s important to note that this $3.93bn figure includes $884m of payouts from SoundExchange, for streaming plays of records on ‘lean-back’ digital radio services such as Pandora and SiriusXM.

Even without SoundExchange, US music subscription streaming revenues reached $2.48bn in 2016 (including $220m from ‘limited tier’ services like Amazon Prime Music and Pandora’s $4.99-a-month Plus platform).

In addition, ad-funded streaming platforms such as YouTube, Vevo and Spotify’s free tier generated $469m in the US last year – resulting in total an on-demand streaming tally (ie. not including SoundExchange) of $2.95bn.

That’s actually bigger than the total revenues from albums and singles sales on the likes of iTunes in 2012 – the year of download’s apex – which jointly reached $2.83bn.

(That year’s total official ‘download’ figure of $3.02bn was boosted by $166.9m in ringtone sales, as well as other niche digital formats.)

It would take a brave analyst to forecast that subscription platforms alone won’t top this $2.83bn mark in 2017.

A brief reminder, then, that Steve Jobs doubted this could ever be the case.

Back in 2003, he railed against the idea of Apple launching a subscription music product.

He said to the audience at an Apple event (watch below): “People have told us over and over and over again, they don’t want to rent their music… If it costs you $10 a month or over a $100 a year for a subscription fee to rent [your favorite] song, [you would have paid] over $1,000 in subscription fees to listen to [your] favorite song ten years from now, and that just doesn’t fly with customers. They don’t want subscriptions.”

At the launch of iTunes for Windows in the same year, he suggested that subscription music was “the wrong path”, ridiculing early streaming subscription services such as Kazaa and PressPlay for “treating you like a criminal”. (Watch from 22m below).

And in a 2003 interview with Rolling Stone, Jobs went one further – suggesting that even The Messiah himself would struggle to make a Spotify-type (and, indeed, an Apple Music-type) service a success, so broken was the consumer proposition.

“The subscription model of buying music is bankrupt,” said Jobs.

“I think you could make available the Second Coming in a subscription model and it might not be successful.”

Stop smirking at the back, Mr Ek. 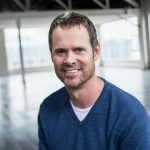 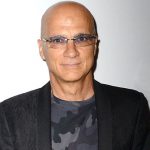 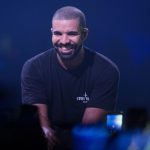 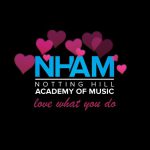 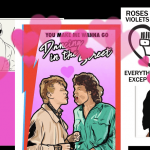 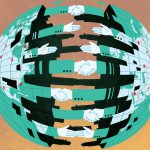