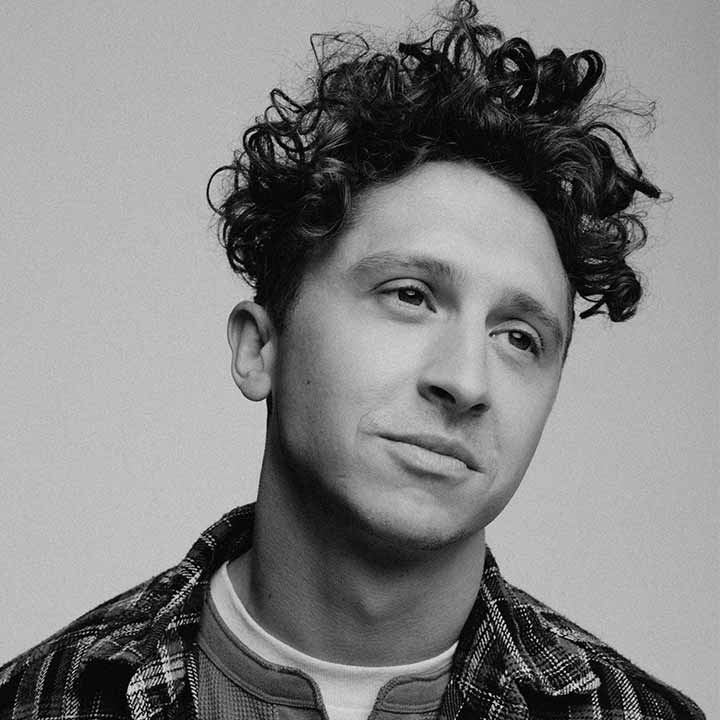 Joel has worked within the music industry for almost ten years. He grew up playing in bands in Nottingham and moved down to London after University to work as a speech writer in Parliament. Joel’s passion has always been to write songs, and being in the capital inspired him to take it seriously. He surrounded himself with writers, producers and artists and sponged it all in. After spamming Radio 1 bosses with his demo inside Parliamentary envelopes he got his first radio play-listing and everything launched from there.

In 2018 Joel was elected onto the songwriting board of the Ivors Academy, working for a fairer world for songwriters. He launched a project through them in collaboration with Help Musicians to support artists going through mental health challenges.

Joel’s music taste centres on soulful folk and rap, but he loves anything with great lyrics. He is a true believer that the form of song has a unique magic, and that we need great songs now more than ever! Outside of music he loves cooking, playing sports, and tweaking his fantasy football team.