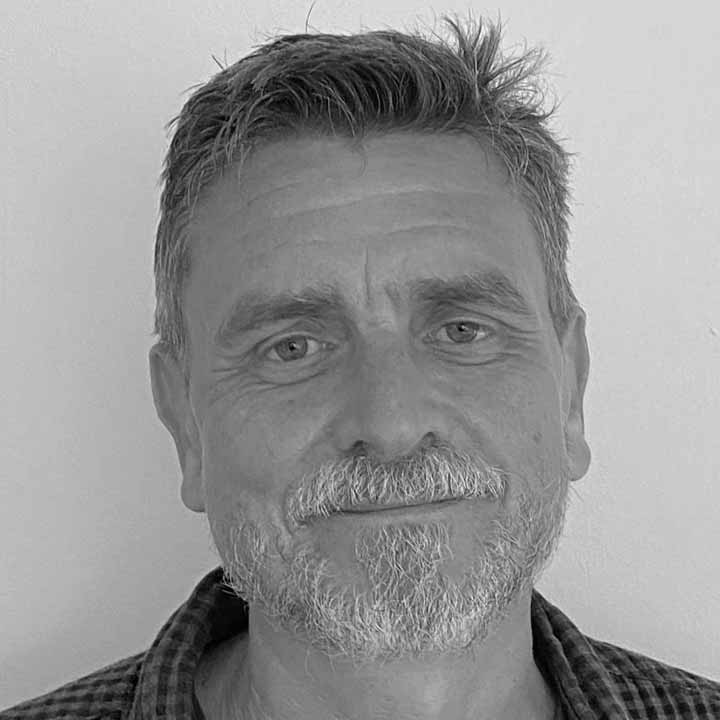 Martin started his music career in 1986 as Ents Manager at Loughborough Students Union, before taking a job at Solo Agency booking shows and tours for a wide variety of major and developing acts. After 8 years as an agent he moved into marketing, as general manager of Revolution Promotions, before a brief foray into running a film marketing company. Returning fully to music he set up 1917 Corp, working closely with music colleges in developing new artists for major labels as well as working on music for a number of films. For the last 10 years Martin has been an artist manager and currently represents 7 artists including punk legend Pauline Murray, hard rock acts Wayward Sons and Last In Line, singer Bo Bruce and upcoming guitar band Apollo Junction. He has also recently completed an MA where he researched artist management structures. Martin is a lifelong Leicester City fan, and boasts an encyclopaedic knowledge of British punk and new wave.