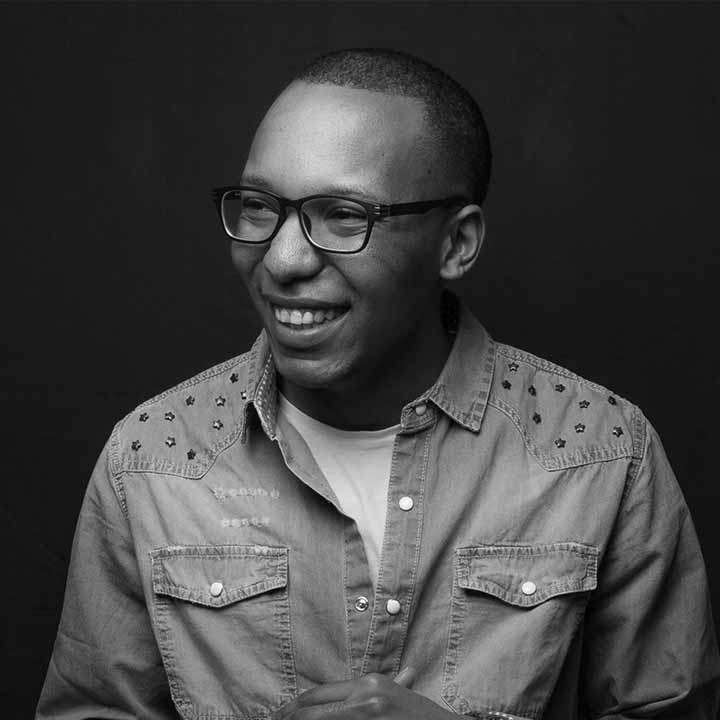 Michael began his career as a manager at Future Writers. While at Future Writers he was able to quickly establish a client list that included Grammy Award winners and the writing talent behind hits for seminal and groundbreaking artists like Flo-rida, Justin Bieber, Madonna, Ciara, and Shakira. It was during this period that he began to forge relationships with key industry figures and companies like Rocnation / RedOne / 2101 Songs / Polydor / Atlantic Records.

At Future Writers he negotiated and secured multiple publishing deals for clients with companies like Downtown Music Publishing and Peer Music. It was also during this time that he achieved his first no.1.

Since then he has gone on to found new company Future Songs. At Future Songs, he developed and signed writing talent behind hits for Justin Bieber, Chris Brown, David Guetta, Jason Derulo, Tory Lanez, Becky G and Pitbull. Within 4 years of operation Future Songs has already achieved 10 #1’s internationally as well as several top 10’s in major music territories with songs also appearing in major network TV shows like Gossip Girl and in ads by global brands Shu Uemura and L’Oreal.

Projects that he has been involved in have sold in excess of 5 million copies and achieved over 200 million streams globally. They have also received numerous award nominations and achieved multiple Gold, Platinum, and Diamond awards, as well as recently winning an Edison Pop Award (Dutch Grammy).